What makes a person deliberately set fires and commit arson? 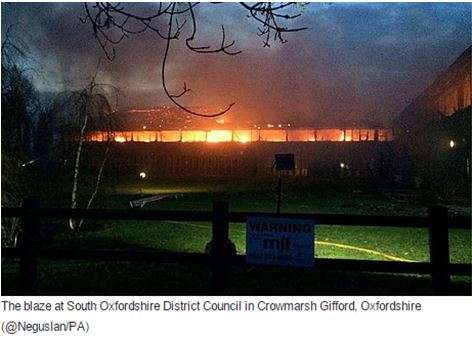 “It is with our passions as it is with fire and water, they are good servants, but bad masters.” Aesop

In light of a recent arson attack on the Kassam Stadium in Oxford and the recent admission by a man of deliberately setting a series of fires, including those at the council buildings in Oxfordshire, the question was raised of, why? Why would someone make the decision to deliberately set a fire and commit the crime of arson? This blog thinks about the psychology behind the arsonist.

According to Home Office research (1988), most people that are convicted of fire-setting are in the 10-25 years age group, peaking at 16 years. Those found guilty are not from any specific background and the division of male to female offenders is the same as any other offence.

The one thing arsonists do have in common is the use of fire to destroy property. Vandalism in many other forms can destroy property, but the act of burning buildings seems to have a particular draw.

Many psychologists have written about arson and a list of reasons behind it includes jealousy, revenge, concealment of another crime and insurance fraud. These reasons are all indicative of a one off fire-setter and don’t cover the serial arsonist and the psychology behind repeated fire-setting.

By definition, a serial arsonist sets three or more fires, either with no gap between each incident, as in the Oxfordshire council buildings case, or across any time period.

Pyromania on the other hand is actually a very rare condition and many serial arsonists may not fit the psychological profile. The serial arsonist tends to live close to the targets and tend not to be under the influence of alcohol or drugs and does not normally suffer ‘impulse-control disorders such as Pyromania.

Excitement is a clear driving force to fire-setting, either from the point of view of retreating to a safe distance to blend in with other onlookers, or to become the unwitting hero and make attempts to help with the danger.

Could it be society’s fault?

If pyromania and one off fire-setting don’t cover the reasons a person becomes a serial arsonist, could it be down to the upbringing of the individual? We already know there is no social class difference, so perhaps certain disadvantages could be the reason. According to one study (Bradford 1982, Kanner, 1957, Nurcombe, 164, Vandersall and Weiner 1970) a biological parent was absent in 25 percent of cases and often the father. Further studies showed the families often experienced violent episodes, divorce or desertion and abuse of the children. This is conducive to both the hero element of psychology where the child becomes the one in charge and the retreating element, where the child is a safe distance from destruction, protected by others.

So, what does make a person deliberately set fires?

Arson is clearly a complex offence. Quite often, the perpetrators themselves are unclear of their motives and of those that can clarify their reasons, they are widespread and still easily misunderstood. The psychology of arson cannot be defined in a single sentence and each case has to be approached with a fresh perspective.

If you need any advice on protecting your home or business from fire, please get in touch and we will advise on the best systems for your property. 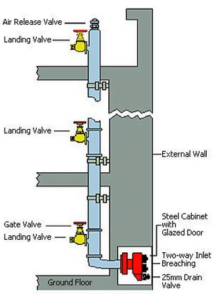 Dry Risers: The what, why and how of the vertical... 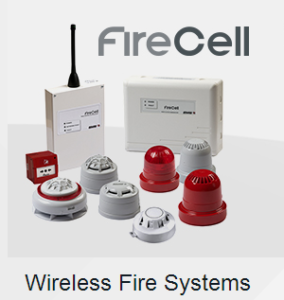 We specialise in wireless fire alarm systems and have fitted... 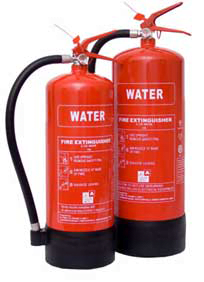 A new survey of members, conducted by Independent Fire Engineering... 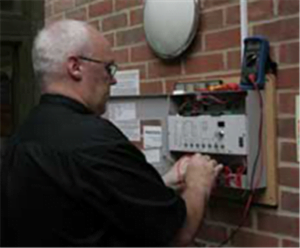 Make sure you keep your maintenance up to date Fire... 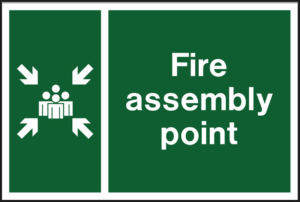 No matter how many standards we comply to, how... 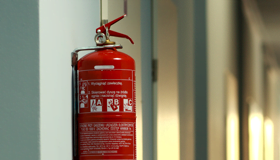